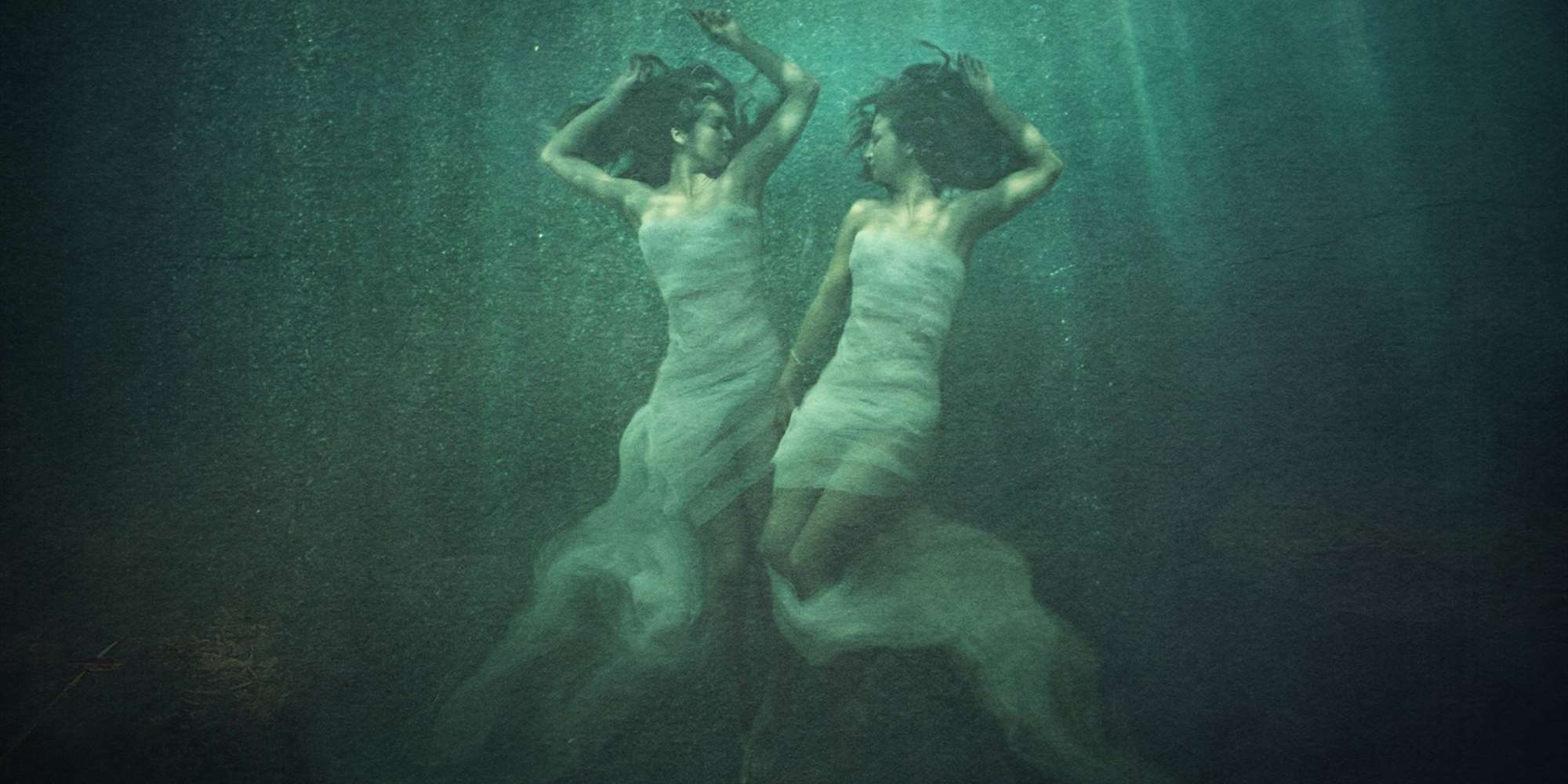 Rusalka's song to the moon is one of the highlights in the fairy-tale world of Dvořák’s supremely romantic opera which premieres in October 2021.

Star soprano Malin Byström, whose strong title roles include Salome, Jenufa and Tosca, debuts in the role as Rusalka, the water nymph who longs to be human. Her prince is the Czech tenor Ladislav Elgr. Hege Høisæter sings the witch Ježibaba, Jongmin Park is Vodník and Allison Cook is the Foreign Princess. Eivind Gullberg Jensen conducts the Bergen Philharmonic Orchestra.

Dvořák’s Rusalka is regarded as a national treasure in the Czech Republic, however in Norway this romantic and melodic gem is rarely performed. Gullberg Jensen conducted Rusalka, for the first time in Norway, in Oslo in 2009 for the Norwegian National Opera & Ballet.

Whilst the music is classic, and the world it inhabits unique, director Àlex Ollé plans to go deeper than just conveying a fairy tale: for him, the fatal love story about the water nymph Rusalka and the prince is an allegory of alienation and being different in the world today.

– I look very much forward to presenting Rusalka, an opera which has been with me throughout my opera career. Since conducting it in 2009 in the brand new opera house in Oslo it has become one of my personal favourites. It is a joy that this wonderful universe now can be experienced in Bergen, says Eivind Gullberg Jensen

Sung in Czech, surtitles in Norwegian 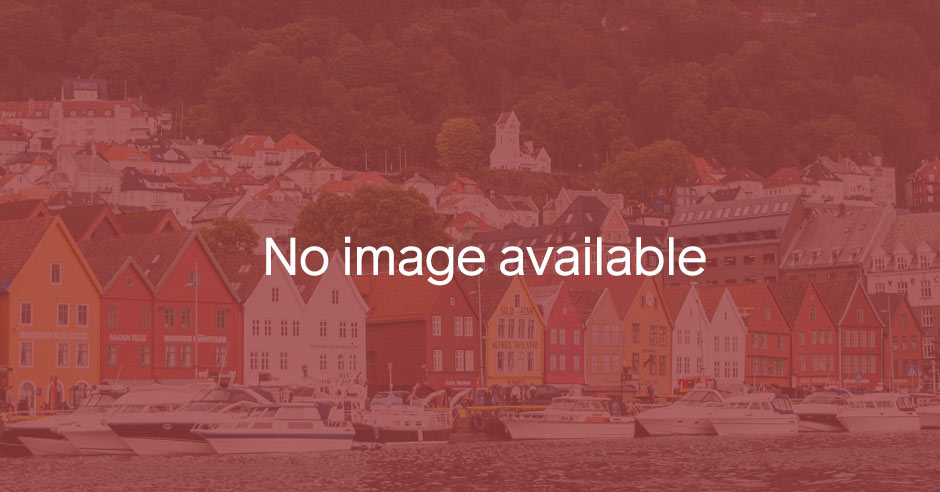